Their fan base is also excited by the hiring of Ruben Amorim, who has seven wins and one draw since he took over as manager.

The club hosted their Annual Gala (Gala Legião de Ouro) on Monday night and Club President Antonio Salvador further excited the fan base regarding his dream to see his club soon compete for a Liga title.

Salvador said that would be a good thing for Portugal, if his club or any club for that matter, would give the Big 3 competition for a title run.

“It is a dream and an ambition that we should all have. The country would only win, and if there were more clubs, not just Braga, to get closer to the two or three chronic champions, that is good. We have made our way, shortened the distance, and we will continue to work. Today, we are going to celebrate the greatness of this club and how much it has grown.”

Ricardo Horta was honored by the team as the Footballer of the Year after his heroics in scoring the winning goal against FC Porto to win their second-ever League Cup Title.

National Team Manager Fernando Santos attended the Gala and had high praise, complimenting them on winning the first trophy of the season. He was honored with the “Gverreiro de Honra” and said he would be rooting for Braga in the Europa League.

Braga’s women’s team manager Miguel Santos was named the Manager of the Year after leading the women to the Liga title last season.

.@rubendsneves_ trying his hand at something a little different in training... 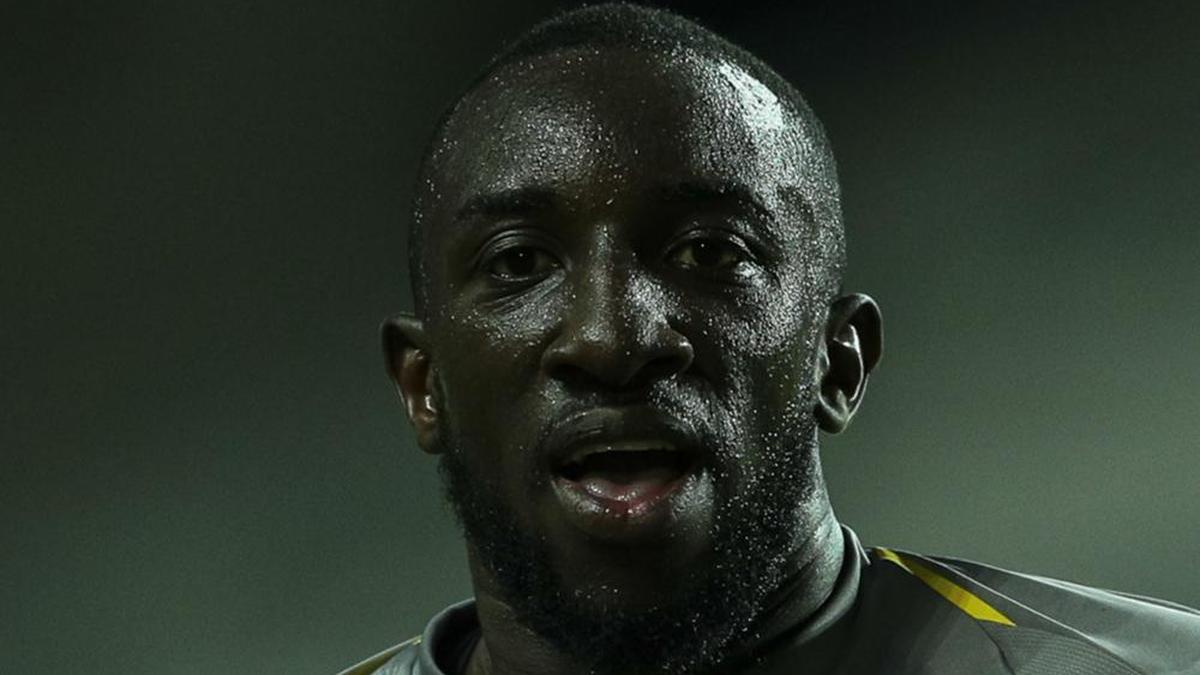 Portugese politicians were divided after Porto forward Moussa Marega was targeted with racist chants during his side's weekend win at Vitoria Guimarae...

With 🇵🇹 Bruno Fernandes at Man Utd, Solskjaer can take Raiola's advice and stop worrying about Pogba via @YahooSports

With Bruno Fernandes at Man Utd, Solskjaer can take Raiola's advice and stop worrying about Pogba

Paul Pogba looks destined to leave Manchester United at the end of the season but Bruno Fernandes suggests the future is bright.

ANDY HALLIDAY hopes Rangers can put their Porto blueprint to good use once again when they face Braga in the Europa League last 32.
View on Facebook
·Share