Vítor Oliveira the highly successful manager with 11 team promotions to the first division, is among the top candidates to be the manager for Gil Vicente in their return next season to Liga NOS, per Renascenca’s Bola Branca.

A report a short time ago had the promotion specialist taking over Farense next season in 2Liga, but that report has not proven to be true thus far.

Oliveira is focused on his current team Paços Ferreira this weekend as they try to clinch first place and the 2Liga Championship. They have already earned promotion to Liga NOS after a one -year absence.

It is unknown if Oliveira may return next season to Paços Ferreira, and because of the uncertainty, clubs are lining up to get him.

The native of Matosinhos has already previously managed Gil Vicente twice in his career.

O Jogo: #LigaNOS Despite some calls by teams to have some fans at matches, 🇵🇹Secretary for Youth & Sport says there will be none this current season set to resume.

O Jogo: #FCPorto will soon resume playing 80 days after their last match on March 7. Conceição will oversee today the last of 24 mini-preseason training sessions before they play tomorrow night at Famalicão. 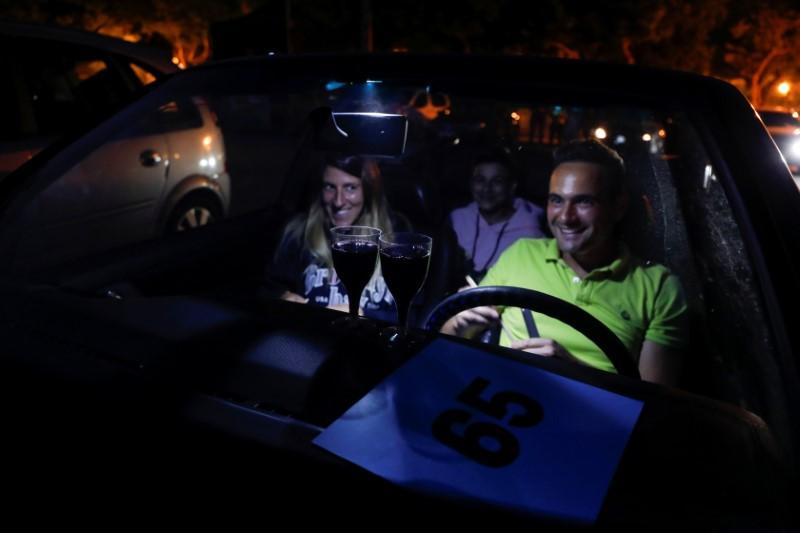 Post-lockdown cinema trip in Portugal is blast from the past

For Manuela Figueiredo, going out with her family to see her first movie after weeks of lockdown was a trip down memory lane. For her 24-year-old son ...

Portugal's Primeira Liga restarts on Wednesday in unusual conditions after the novel coronavirus stoppage but with a familiar feel as the ...
View on Facebook
·Share

Europe’s 30 richest football clubs are only getting richer, according to a new analysis of enterprise value by Big Four accounting and advisory firm KPMG.
View on Facebook
·Share